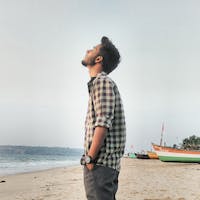 Most Data Science, Machine learning projects start with importing endless number of modules and packages, Writing the same imports over and over again is below your capacity. There are several problems with this. Admittedly, they are small but they add up over time.

Missing imports disrupt the natural flow of your work. Sometimes, you may even need to look up the exact import statements, like import matplotlib.pyplot as plt or from sklearn.ensemble import GradientBoostingRegressor.

What if you could just focus on using the libraries?

Before we start let's have a quick look at the beautiful mess :

All of these & more can be imported using just one line :

From the terminal (or Anaconda prompt), enter:

Use ! to run bash commands.

You can see an overview of all available lazy imports if you just type lazy_imports() in Python.

When you are done with your script, you can export all import statements via:

Why is the project called pyforest? pyforest is created to be the home for all Data Science packages - including pandas. And in which ecosystems do pandas live? 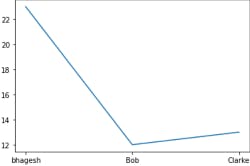 I Love pyforest & I know you will too...

If you have made it so far, you're Awesome; hope this helps you in your coding journey.